Dr. Flanigan believes in educating his patients about their diseases and what they can do to reduce their risk for disease progression. When more involved therapies are required, Dr. Flanigan continues his dedication to patient education. This helps patients make informed decisions about the many options in the management of their vascular diseases.

Dr. Flanigan is married with four children. He enjoys golf, travel, computer science, cycling and spending time with his family. 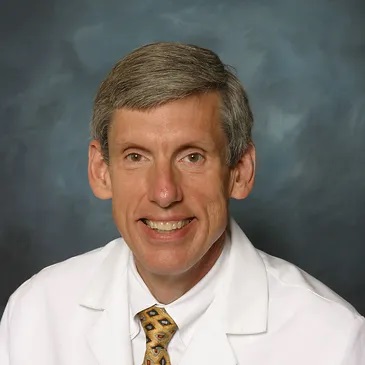